Working with professionals at Le Mans 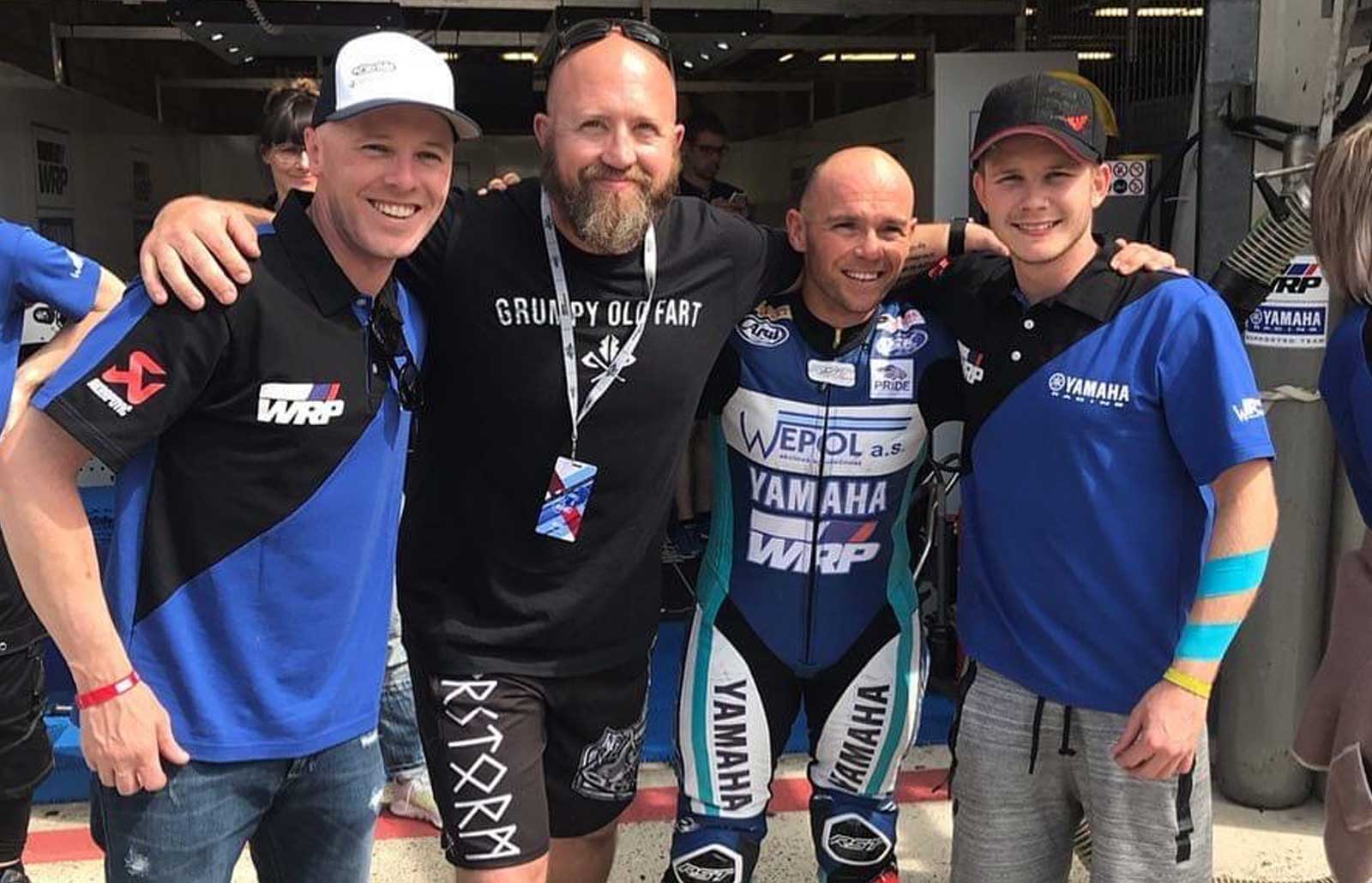 In April 2019 I joined the WEPOL racing team at Le Mans for the Le Mans 24 hours endurance race.

I had to drive there due to the kit that I had to take and on the way I stopped off at Silverstone circuit to work with Ben Wilson who was at the time riding for the Gearlink Kawasaki Team in BSB following his off in 2016 and for which I was helping him to get race fit.

After catching the Midnight ferry at Folkestone, it was a four and a half hour drive to Le Mans. After grabbing a few hours rest in the car, it was down to business as I gave each of the three riders, Michael Laverty, Sheridan Morais and Danny Webb. An assessment of their physical status and made sure they were as loose and physically prepared as possible before the start of the 24 event which is at 15:00 French time.

Each rider is on the bike for approximately 40 minutes so that means 40 min on, 80 off. In the down time riders had to eat, sleep, toilet and get ready to go out again, so on average I had 10/20 minutes with them every hour.

For the first 6 hours of the race there was very little to do as the riders were fresh and they were spending their time focused on maximising their freshness by sleeping and eating ready for the drag between about midnight and four AM. During this time, I made myself available to the team and treated a few of the pit crew who wanted me to check them over as well as looking around the track at the huge crowds (252,500!) who are some of the most INSANE motorbike fans I have ever seen!

Overall, the most testing thing I had to work with was the fatigue, working every hour for 20 min at a time between 03:00 and 06:00 was definitely one of the hardest things I have had to do. However, like any challenge the feeling of overcoming that gave me a real sense of personal achievement. Due to my position I was lucky enough to get onto the circuit once the race was finished and get some pictures with the riders, before loading up ad getting back into my car for the journey home! 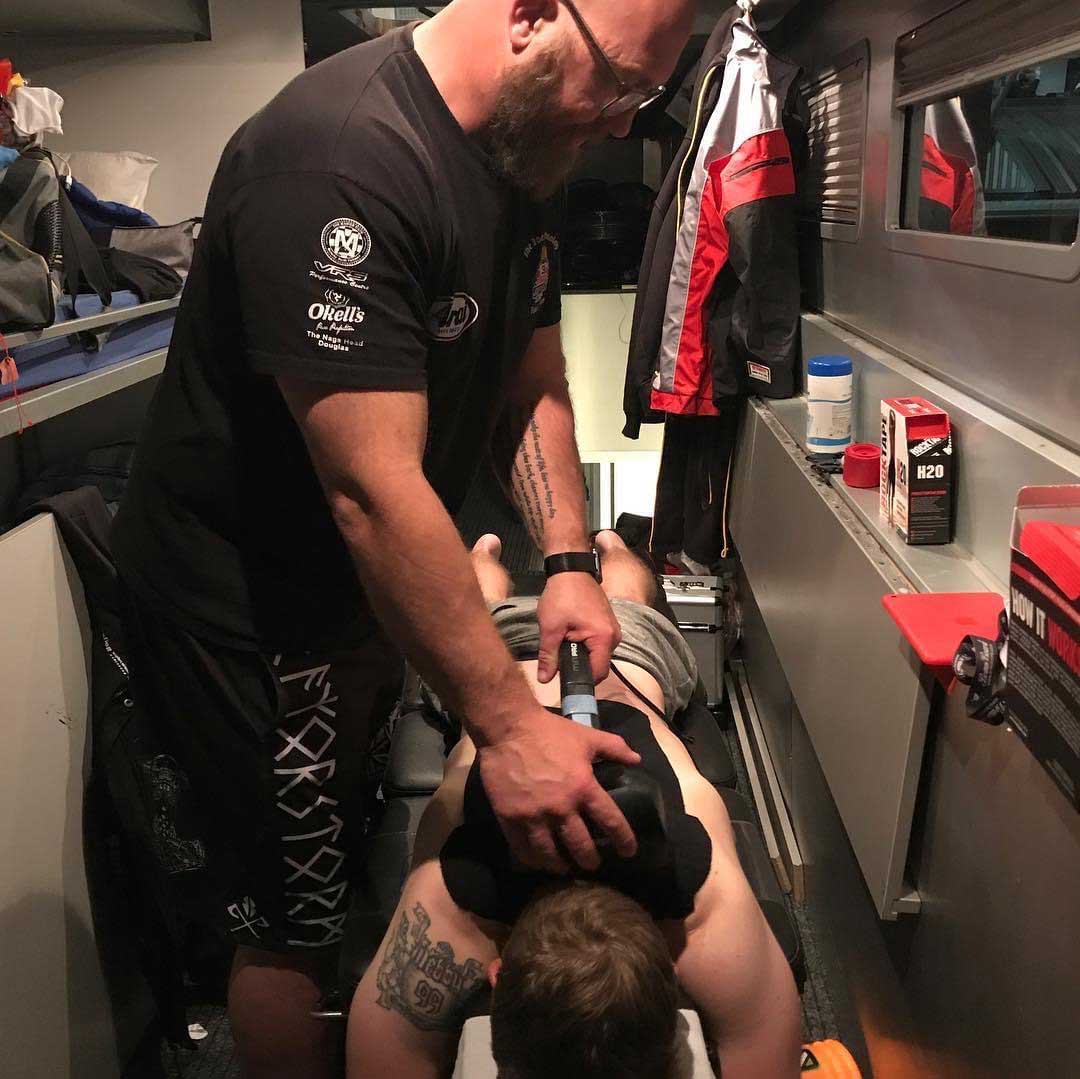